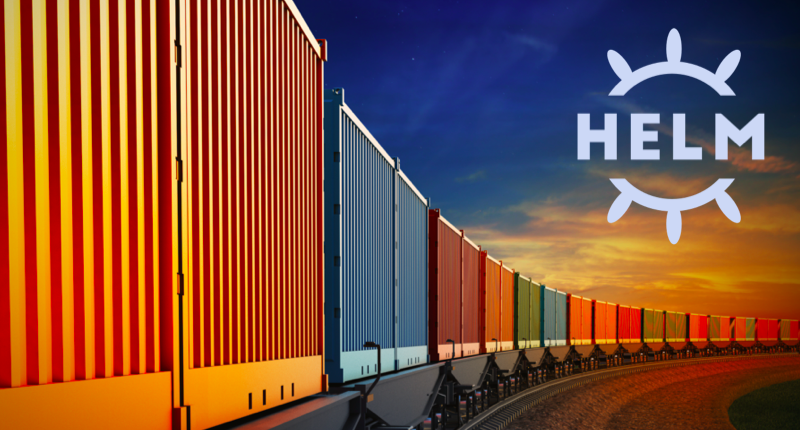 Unifying your helm.. is it a good idea?

So you have twenty microservices floating around with their own values files, stateful sets, service yamls and possibly even pulling from isolated sources of secrets.

This can be hard to maintain, depending on your CI pipeline due to the fact that each values file needs to have its versions modified every time a new container is made, tagged and pushed to the repository.

In one instance, we had a gitlab ci pipeline runner that would run the docker build and put the container in google cloud repository upon tagging. Then when deploying the helm charts, each chart would self-reference in the _helpers.tpl, NOTES.txt, and stateful sets/deployment/service yamls. This was a source of some frustration attributable to the following:

Initially, our ARGO dash appeared as if there were many unrelated applications running:

Mark Wagner
This site uses cookies. By continuing to use this website, you agree to their use. I Accept